How to clean a fish and steam it - Mangihin.com

I couldn’t remember the last time my mother bought a fish from the market in Singapore that wasn’t already cleaned and ready to cook after just a customary rinse. I’m not saying that fishmongers in Perth do not clean fishes for their customers and I’m sure some do. However when one that isn’t pre-cleaned lands in a mollycoddled Singaporean’s hand, he’ll likely to scratch his head and stare at the fish with an idiotic grin.

Fortunately, cleaning up more fishes shouldn’t be a pain in the ass. As I noticed, there are three main steps to cover. First step, do a incision across the fish’s belly (marked point A), you’ll instinctively know what you are supposed to remove once you get a peek inside. Second step, remove gills. 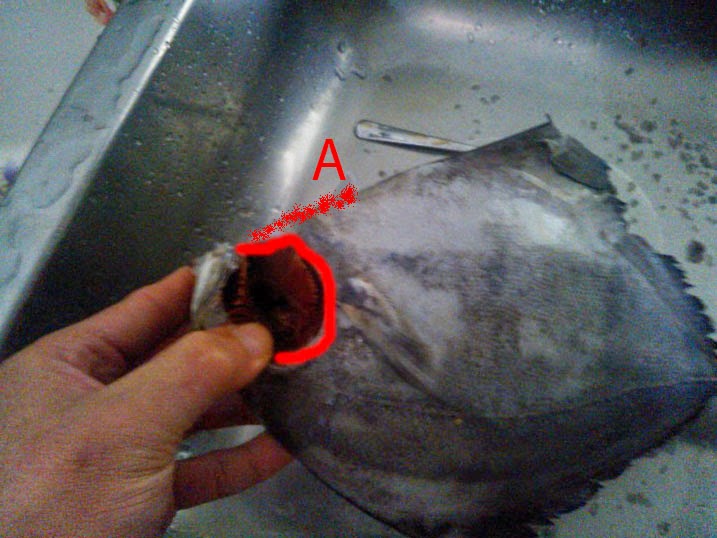 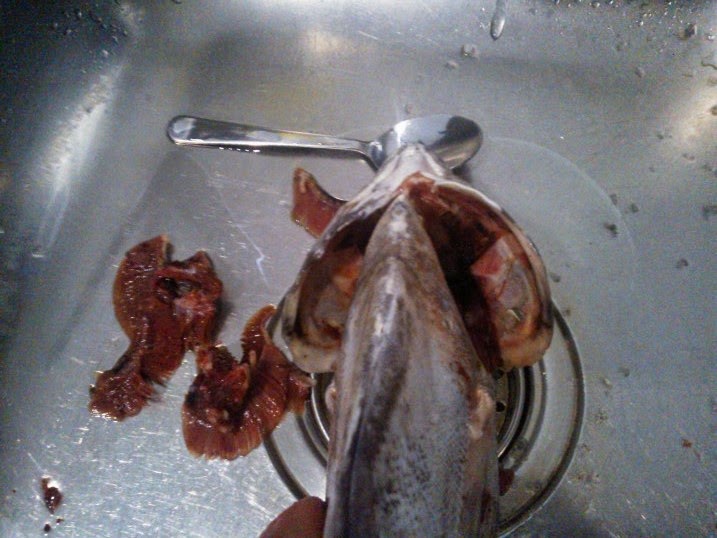 The last step would be descaling the fish. You don’t really need a special tool to remove scales. All I used was a spoon and scratch fish in the counter direction of the overlapped fish scales to start removing them. The reason why most people hate this step was the mess it can create. One way of preventing scales from flying all over the place is to descale a small spot of the fish at one time, instead of panning it across aggressively like how you see the fishmonger does it in the fish markets. Instead of scratching the fish wildly, do it firmly but moderate your strength. You’ll be surprised you can control the descaling pretty well and keep all the scales within your basin for easy cleaning later. 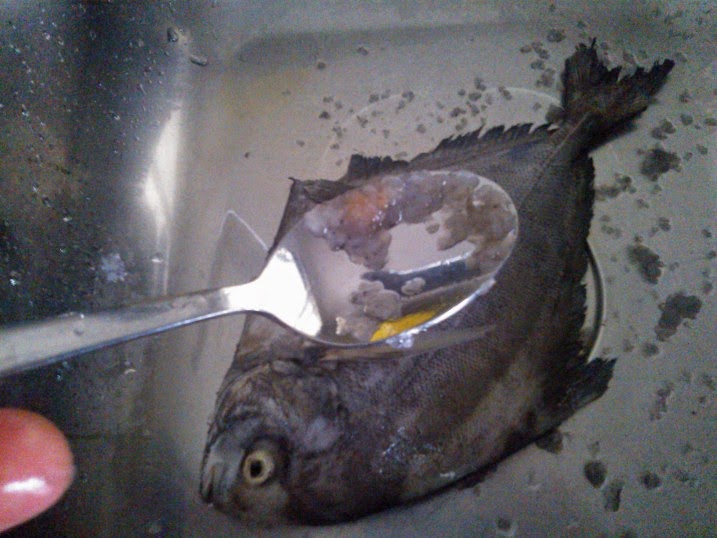 One of the fishes suitable for confinement is the Pomfret. Ideally, we should get a white or silver one but I bought a Black Pomfret that day because the white ones were too small. Besides, I would be eating the fish too and I have always preferred the black. Heh heh. 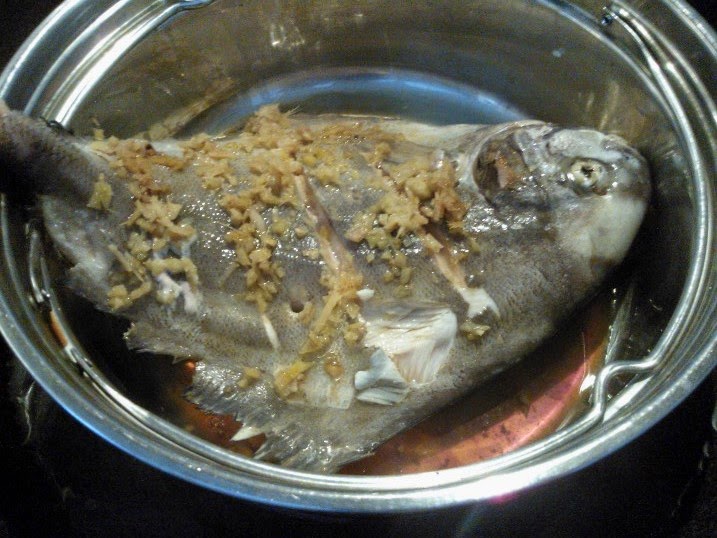 Steaming the fish requires almost no effort so such a dish qualifies for the Clueless Confinement Man’s Lazy Cooking Methods if the cleaning procedures can be skipped.

– Boil water in your wok

– While waiting for the water to boil, make a few cuts across your fish for faster cooking

– Place your condiments on it. For my case, obviously, I’ll have to put lots of ginger and some sesame oil on the fish. You can choose to put tomatoes, plums, prunes, preserved beans or even salt

vegetables (but not altogether, noob!) Whatever your suit your taste that day.

– When water is boiled, place a stand for steaming purposes and place the plate of fish on the stand. In my case, I used a deeper container.

– Cover wok and steam on high heat for at least 10 minutes. You may need a few more minutes for bigger and thicker fishes. Test how well it is cooked by piecing a chopstick through it. It should run through easily and appear fully cooked on the inside.

Consuming fish is known to help in restoring wounds or injuries so it is very commonly used by the Chinese as a confinement dish ingredient. The steaming method is healthy, fast, easy to do and leave behind little mess to clear up after the meal. So it’s a highly recommended meal for any family on any occasion.